With the re-release of THE QUEST, I was reminded how much I love anything to do with Scottish Highlanders. So much so, that I have started to write the sequel to THE INSCRIPTION about my clan of immortal highlanders. (Yes, I was a HUGE fan of the Highlander TV series with Adrian Paul). A sequel… Read More 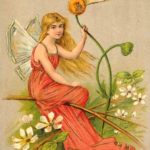 “On the Summer Solstice … Whatever is dreamed on this night, will come to pass.” —William Shakespeare, A Midsummer Night’s Dream First the boring definition: “Summer Solstice occurs exactly when the axial tilt of a planet’s semi-axis in a given hemisphere is most inclined toward the star that it orbits. Earth’s maximum axial tilt to… Read More 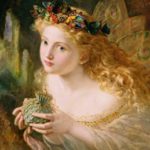 Winter Solstice Winter Solstice, or Yule, as it is known in Celtic celebrations. This time of year was seen as a great reversal of the Sun’s presence in the sky and stories of the birth or rebirth of the sun gods were a common thread in the world’s cultures. The Celts believed that on this… Read More 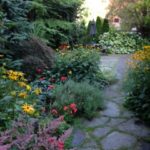 August Eve or Lughnassandh is one of the three main Celtic Festivals: Samhain, in the Fall, Bealtaine in Spring and Lughnassadh, in summer.  Lughnassadh is celebrated when the harvest is over, and the fruits and grains are stored and ready for use during the long months ahead. Lughnassadh is also named for the Irish sun… Read More 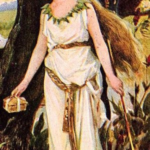 A word is more lasting,  than all the riches of the world.                  From a Connacht Love Song Bridget, often called the “Flame of Ireland,” was born at sunrise and her birth celebrated with fire. Her father was know as the Dagda, who the Celts believed was an earth god responsible for life and death. She is… Read More 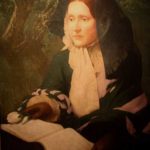 Originally, Mother’s Day was created as a way to help mend the pain caused by the Civil War. Although not quite a Celtic Legend, Mother’s Day, was inspired by those countries that celebrated Goddesses and respected the important role of mothers. In ancient times, the Egyptians celebrated the mother deity, Isis, who was regarded as… Read More

Bealtaine – May 1st. If not a bowl of thy sweet cream, Then a cup to bring me cheer, For who knows when we shall meet again To go Maying another year.  Cornish Folk Song Happy May 1st. Bealtaine is perhaps one of the most long-lived and adaptive festivals. Many claim it was celebrated in… Read More 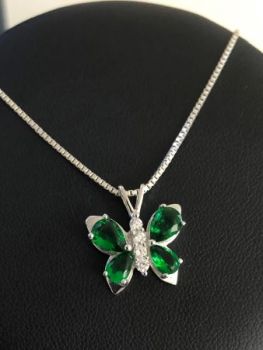