Christmas In The Highlands

Christmas in Scotland is a wonderful blend of the old and the new.  All the usual holiday trimmings are on display, but with a warm twist that is pure Scotland.  Bagpipes weave their magic throughout cities both large and small, a Christmas Santa might wear a kilt and haggis might be decorated with holly. The use of holly in this Celtic region is not an accident.  It harkens back to ancient times when holly was one of the only flora that was vibrant and colorful during the long winter months, or what was referred to as the white realm.  Holly and its bright red berries gave hope that spring was right around the corner.

During the Reformation, however, the celebration of Christmas was discouraged and solders were tasked with sniffing out anyone baking Christmas breads. Christmas celebration went underground. Only the High Church of England and the Catholics kept the old traditions alive. Thankfully, the Reformation did not have as large an influence in Germany. So when Queen Victoria married, Albert, the German Prince Consort, the Victorians brought Christmas out into the light of day.

Customs were revived.  Bakeries were reopened, trees were decorated once again, and people went from house to house singing carols.  The joy of the season had returned.

The season of Christmas has always been my sister’s favorite.  So much so that I had always wanted to write a Christmas book and dedicate it to her.  This year I accomplished my goal.  Christmas in the Highlands was released November 25th and over Thanksgiving I presented her with a surprise copy.

What is your goal for the season?

Have a great day,
Pam 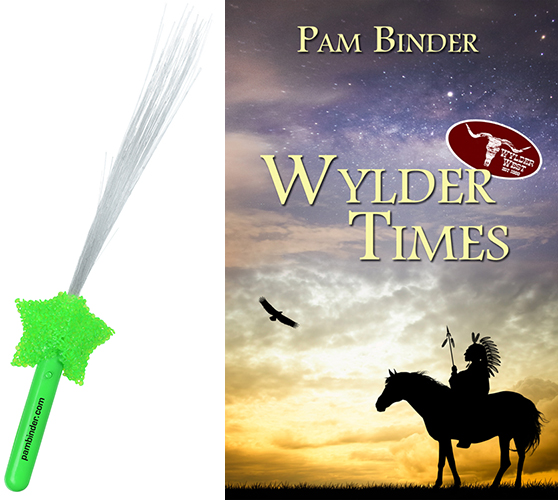